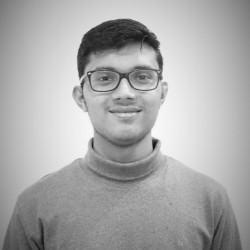 DevOps Practitioner with interest in Automation and Modernization
In this post, we will learn how to install and configure PostgreSQL on Centos/Redhat. PostgreSQL is a popular Relational Database with advantages of concurrency without read locks, creating partial indexes and table
In this article, we will learn how to install Wildfly Application Server with Ansible. Wildfly is an application server previously known as JBoss which is now developed and maintained by Redhat. For the
Ansible AWX is an open-source version of Ansible Tower, a widely used configuration management tool. Ansible AWX is a web based IT Automation tool that makes it easier to deploy playbooks with its